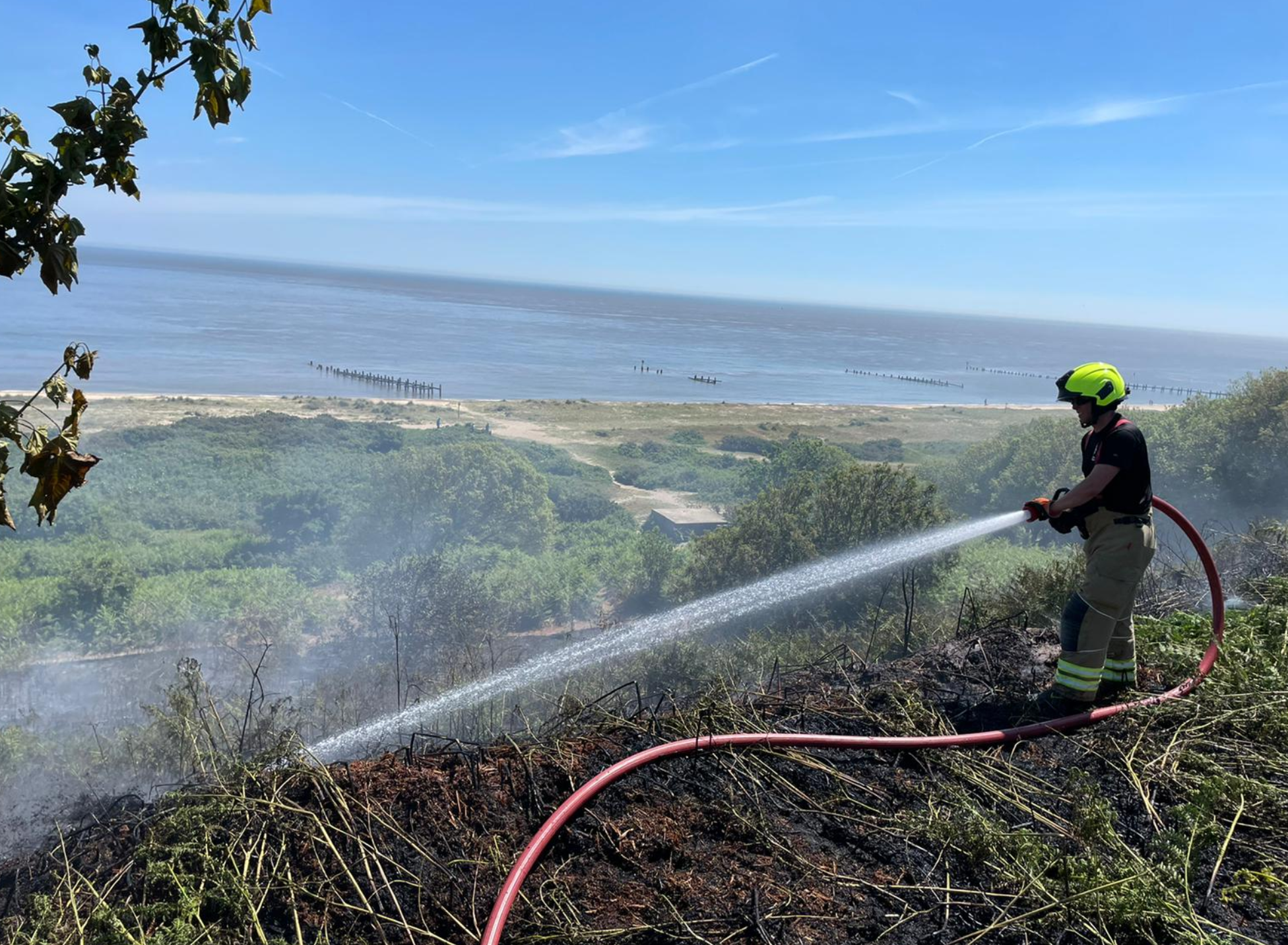 Fire crews from Lowestoft South and Beccles were called to wildfires on the Suffolk coast on Monday.

A large Gorse fire along Corton cliffs near Links Road and North Beach – required  water pumps and fire beaters to help make the area safe,  with the incident taking an hour and half to bring under control.

This image fromLowestoft South Fire Station on Twitter, showing the fire being dampened down. 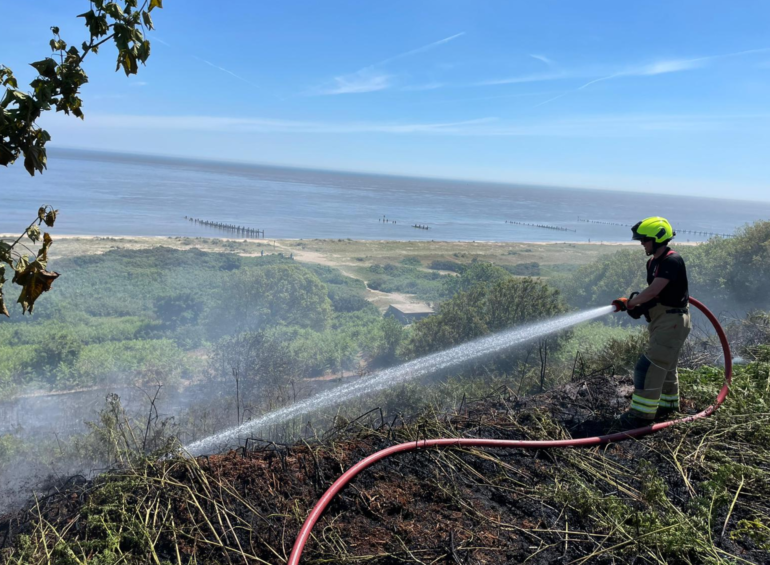 Meanwhile – and also on Monday, fire crews attend a vehicle that caught fire on one of the carriageways of the A47 at Hopton.

There were no injuries reported as part of the incident – which involved a camper van. 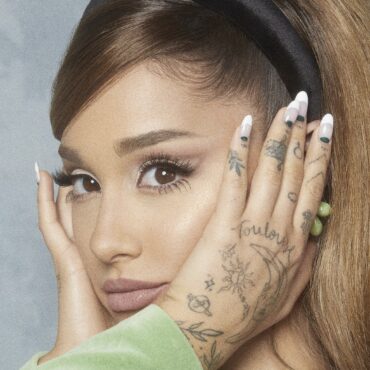 Ariana Grande joined James Corden for one of her first TV appearances since getting married, celebrating the end of mass lockdowns in the US as California fully reopened its economy and New York lifted its remaining restrictions. The 27-year-old singer appeared in a skit on The Late Late Show in a pastiche of the song Good Morning Baltimore from the musical Hairspray, this time dubbed No Lockdowns Anymore. Grande tied […]