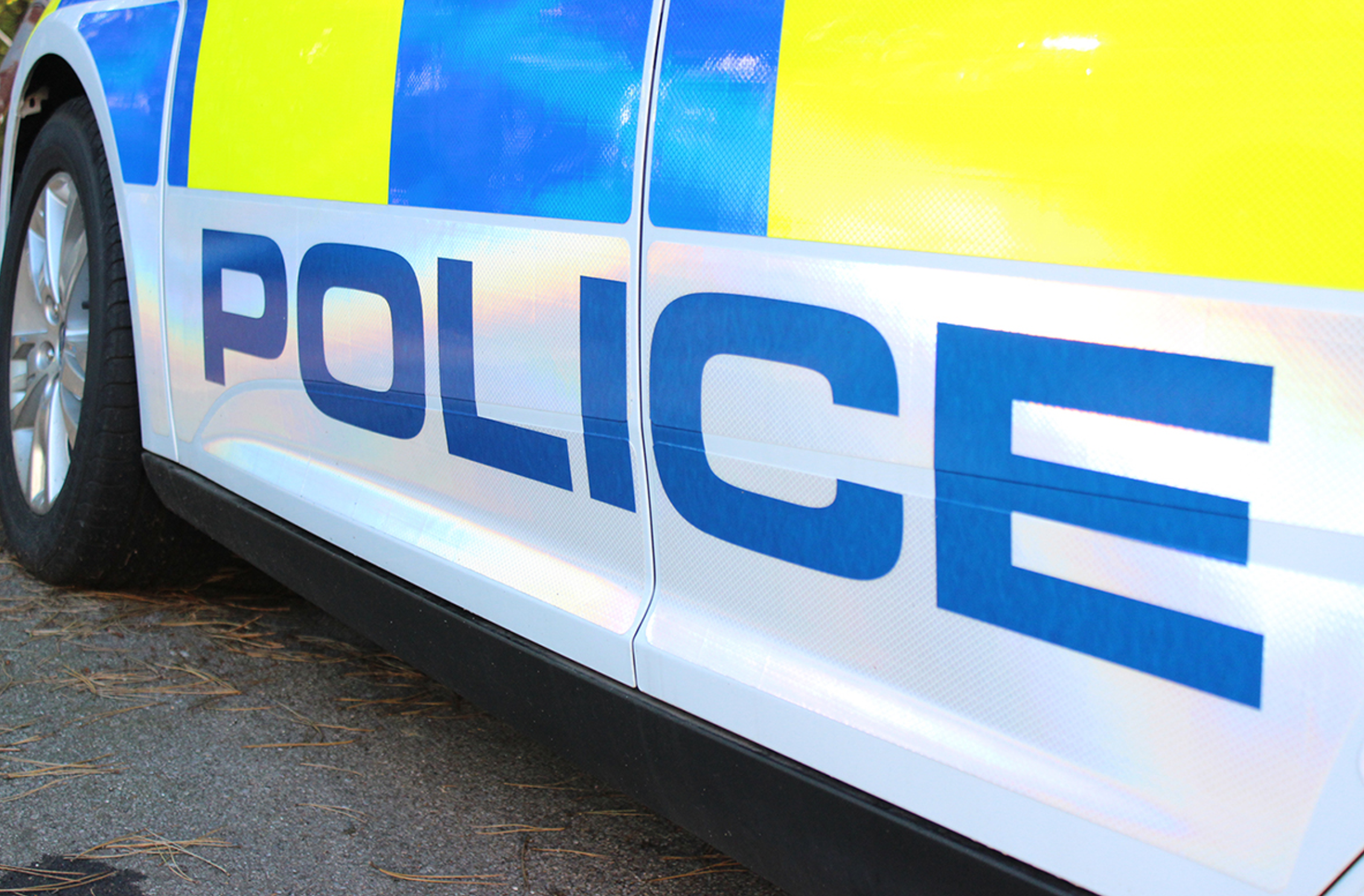 A young man’s in a serious condition in hospital after a hit and run in Carlton Colville.

Suffolk Police say the fail to stop collision happened just after a quarter to 2 in the morning on Bank Holiday Monday.

Ambulance crews treated a man in his 20s who was walking in Castleton Avenue – before taking him to hospital.

Officers are keen to trace the driver of a red Auris – which would have had some damage to it.

Anyone with any information is asked to contact the Roads and Armed Policing Team, quoting crime reference: 37/26304/22. 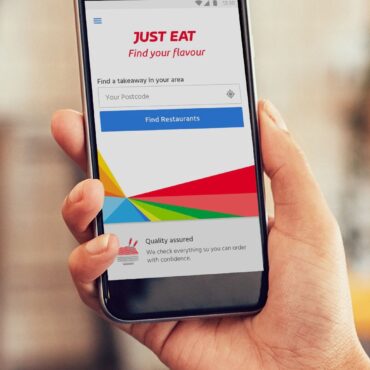 Just Eat Takeaway.com’s boardroom was in crisis on Wednesday as the chairman resigned and the chief operating officer was suspended just hours before the company’s annual shareholder meeting. The business has faced strong criticism from shareholders over its handling of the £5.75 billion takeover of US online food platform Grubhub, which it recently said it would be looking to sell. The board is set to face shareholders in a fiery […]