Calls for Killers to have parental rights removed 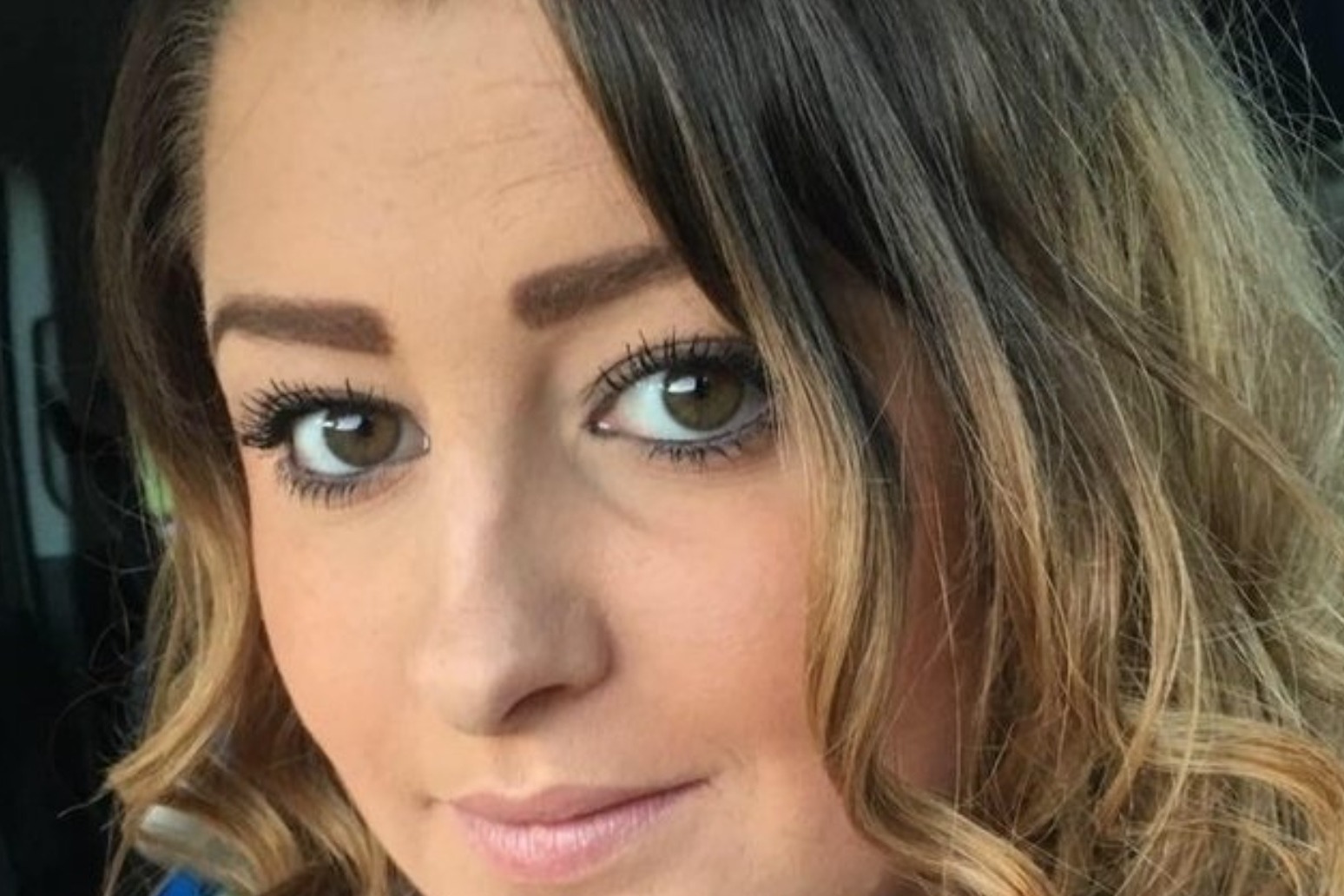 A Grandmother, who’s daughter was murdered by her ex-partner is calling for parents who kill to have their rights taken away.

Myra Simpson has told us her family are being stopped from seeing her daughter’s kids because their Father has kept his rights despite being jailed for 17-years for murdering their Mum.

Shaun Dyson was found guilty of killing Lucy-Anne Rushton in Andover in 2019 after becoming “enraged” when she took a phone call from a man she had been in a relationship with.

He carried out a “brutal” attack at the family home while the children were there.

The children are currently in the care of social services but a letter that Radio News Hub has seen from Hampshire County Council says despite the crime Mr Dyson is allowed to make decisions about who his children can and cannot have contact with.

Ms Simpson wants them to be able to see her, her family and their half brother, who she has care of, and who up until the murder was living with them.

She says he “doesn’t deserve” to keep his parents rights.

She’s now set up a petition to strip killer parents of their parental rights.

A Hampshire County Council spokesperson said: “While we do not comment on individual cases, we can confirm that imprisonment does not automatically restrict or remove a parent’s parental responsibility as defined by the Children Act 1989.”

You can see the petition here. 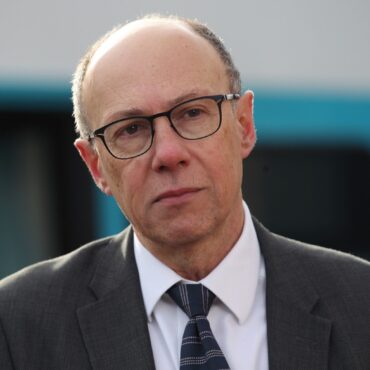 The nation has been warned not to “squander the gains” made against coronavirus ahead of a major easing of the lockdown to allow greater freedoms outside. NHS England national medical director Professor Stephen Powis said that Covid-19 still has the capacity to “wreak more havoc and ill health on a significant scale”, citing concerns over new variants. He issued the warning ahead of groups of up to six, or two […]