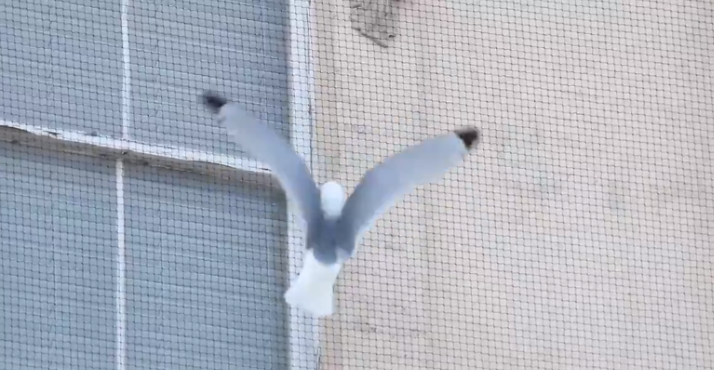 One of the country’s leading wildlife experts has called on buildings in Lowestoft to remove the netting put up to prevent birds from nesting there.

Chris Packham has been on social media asking ‘what’s going on’ –  after the RSPB reported and shared a photo of Kittiwakes – a protected species – were being denied nesting areas in Lowestoft.

However, opinion is divided and over the years,  many seabirds in the town centre having been blamed by some people for casusing noise and making a mess. 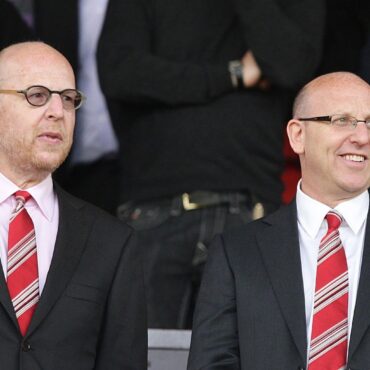 Manchester United co-chairman Joel Glazer has written to supporters acknowledging the “need for change” and better communication. Having controversially taken over at Old Trafford in 2005, long-standing fan anger towards the Glazers reached a new peak in the wake of last monthls botched attempts to join a breakaway European Super League. Last Sunday’s Premier League match against Liverpool was called off due to anti-Glazer protests, which came two days after […]