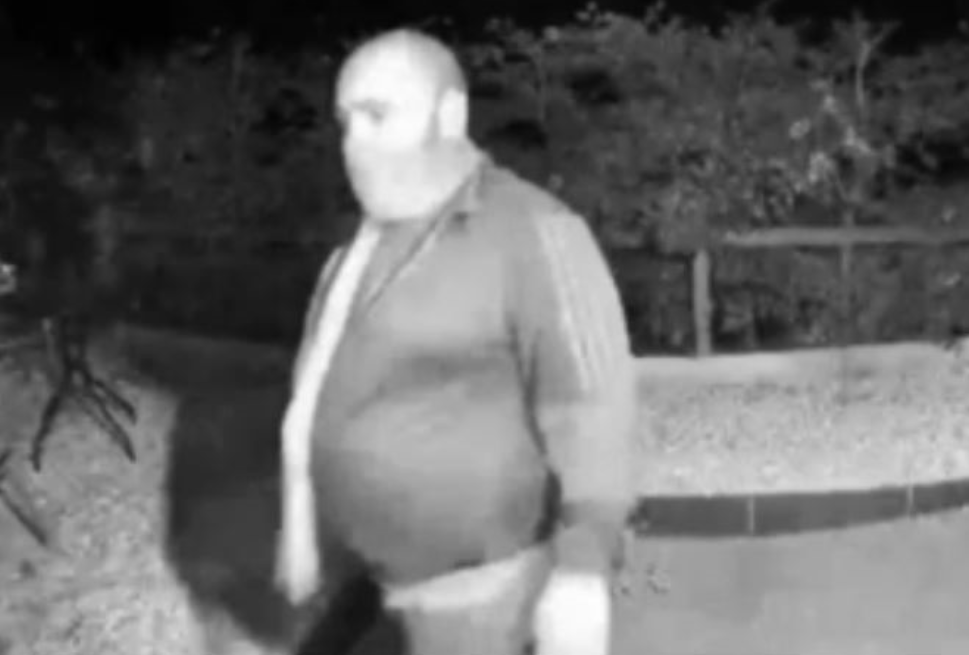 Police have issued imagese of a man they would like to trace following a series of recent burglaries in the Saxmundham area.

The offences have occurred at a number of residential properties in and around Saxmundham over the past two weeks, with items including power tools and phones stolen. 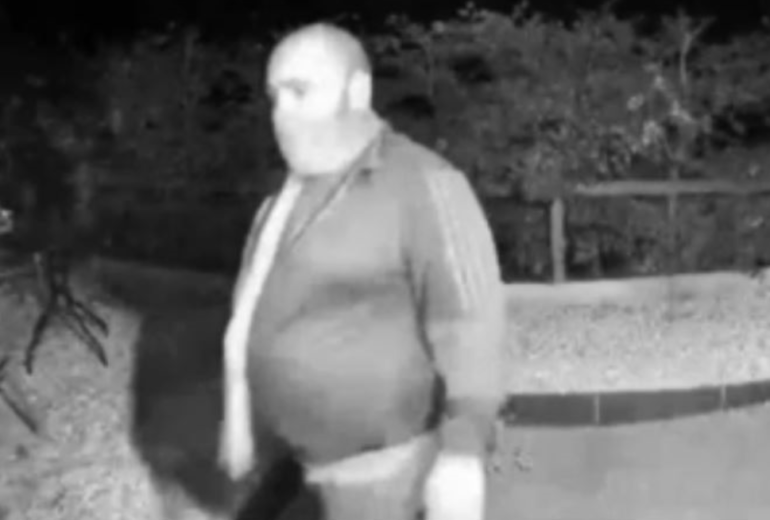 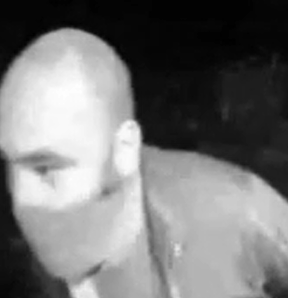 Detectives are issuing the images of a man they would like to speak to in connection with these offences.

Anyone who believes they know the man captured in the footage, or who has any information about recent burglaries in the Saxmundham area, is asked to contact Lowestoft Police Station 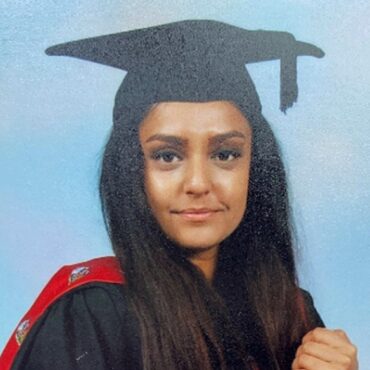 Man arrested on suspicion of the murder of Sabina Nessa

A 38-year-old man has been arrested on suspicion of the murder of teacher Sabina Nessa, the Metropolitan Police said. The suspect was arrested at an address in Lewisham on Thursday and is being questioned in custody. The force issued CCTV images of a man walking in Pegler Square, Kidbrooke, on the evening Ms Nessa was attacked as well as an image of a silver vehicle they believe he has access […]