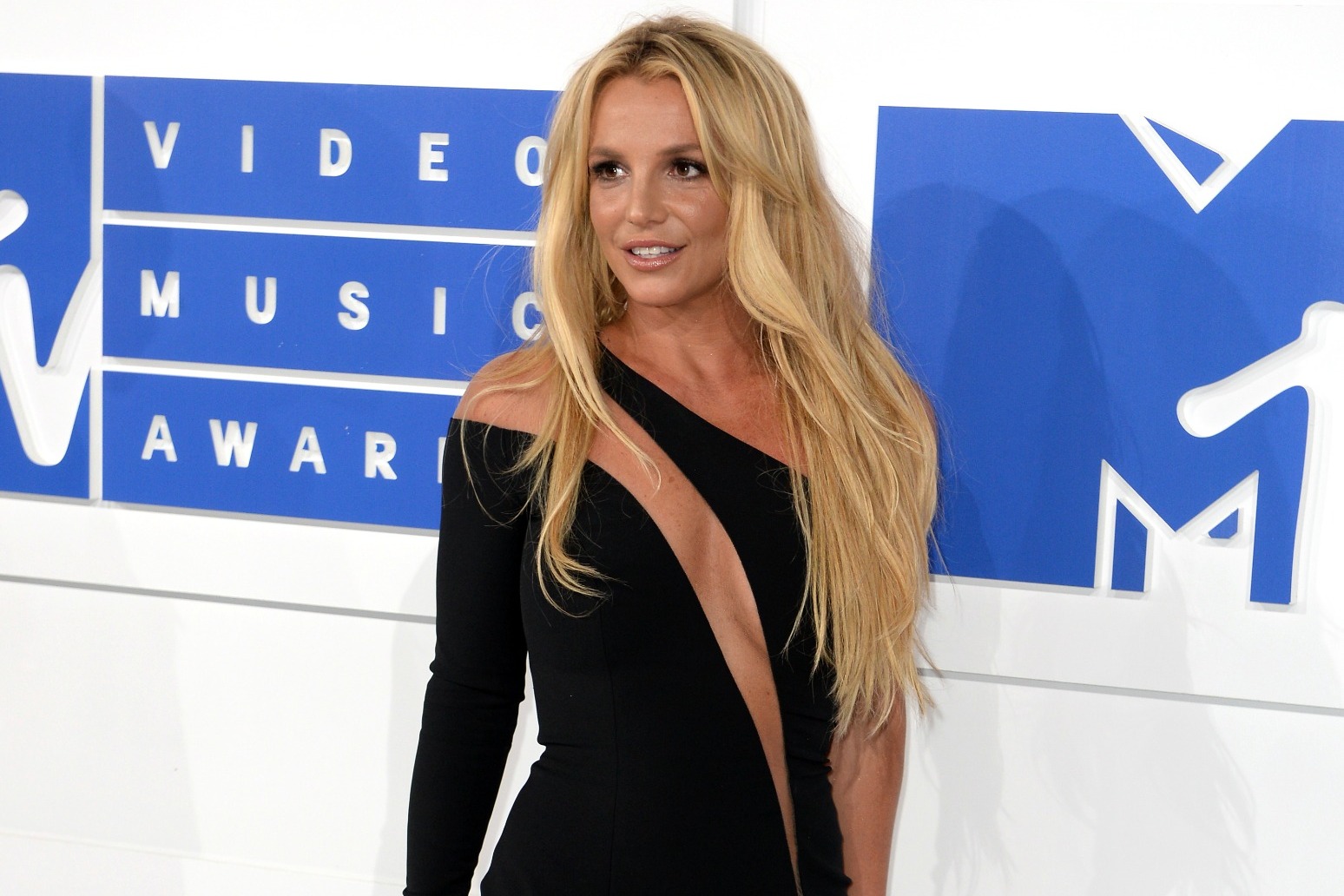 Britney Spears said she wanted to take a break from social media after deactivating her Instagram account.

The newly engaged pop superstar, 39, had been using Instagram to share updates with fans amid her conservatorship battle.

It was on the platform Spears announced on Sunday she was set to marry partner Sam Asghari.

She said: “Don’t worry folks … just taking a little break from social media to celebrate my engagement !!!! I’ll be back soon.”

Spears’s decision to deactivate her Instagram account comes ahead of another hearing in the conservatorship that controls her life and career.

Her father, Jamie, oversees her multimillion dollar estate but agreed to step down after months of pressure from the singer, who demanded he be removed from the role.

In a stunning move earlier this month, lawyers for Jamie filed a petition at the court in Los Angeles asking a judge to consider terminating the conservatorship.

The judge now has to rule on the request. The next hearing is scheduled for September 29. 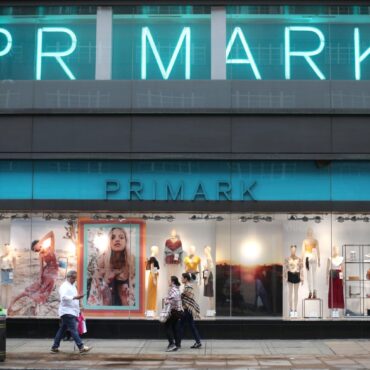 Primark pledges to make sustainable clothing affordable to all