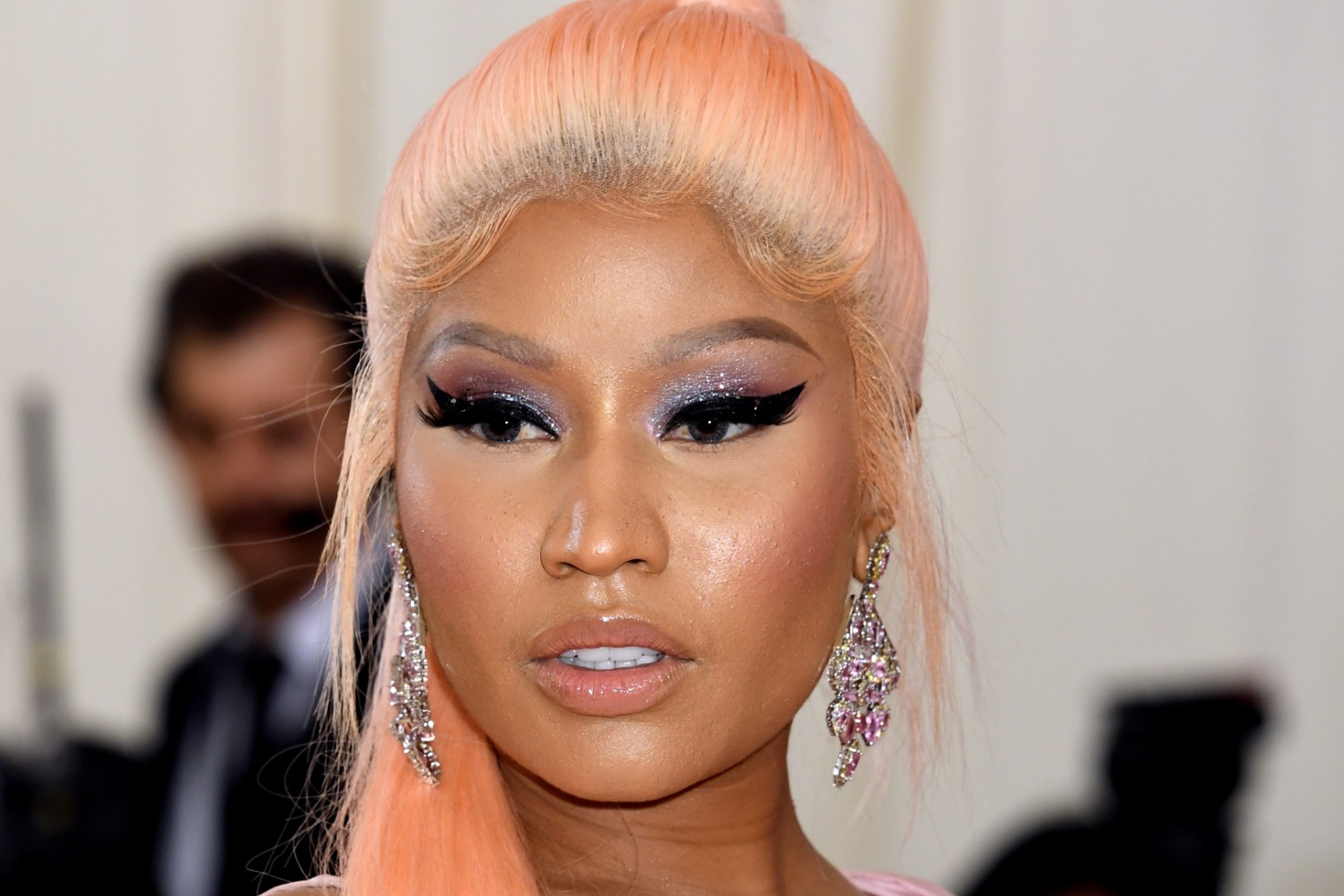 The Prime Minister has criticised the rapper Nicki Minaj over her stance on coronavirus vaccines.

Chart-topping rapper Minaj revealed she was not vaccinated ahead of the Met Gala, a glamorous event in New York known as fashion’s biggest night, which required attendees to have been jabbed.

She also shared an unsubstantiated story on social media about a man who allegedly became impotent after being vaccinated.

Speaking at the Downing Street press conference, Boris Johnson said: “I’m not as familiar with the works of Nicki Minaj as I probably should be, but I’m familiar with Nikki Kanani, superstar GP of Bexley who has appeared many times before you, who will tell you that vaccines are wonderful and everybody should get them.

“So I prefer to listen to Nikki Kanani.”

Addressing Minaj’s comments linking the vaccine to impotence, he told the press conference: “There are a number of myths that fly around, some of which are just clearly ridiculous and some of which are clearly designed just to scare.

“That happens to be one of them.”

Prof Whitty said the “great majority” of people want to get vaccinated and added that people who knowingly share vaccine disinformation should be “ashamed”.

Minaj, who was born in Trinidad and Tobago, previously tweeted: “My cousin in Trinidad won’t get the vaccine cuz his friend got it & became impotent.

“His friend was weeks away from getting married, now the girl called off the wedding.

“So just pray on it & make sure you’re comfortable with ur decision, not bullied.”

Minaj, who has said she previously caught coronavirus, told fans on Twitter she was still researching vaccines.

“It’ll be once I feel I’ve done enough research.

“I’m working on that now.

“In the meantime my loves, be safe.

“Wear the mask with 2 strings that grips your head & face.

“Not that loose one.”

Impotence is not listed as a potential side effect on the NHS website. 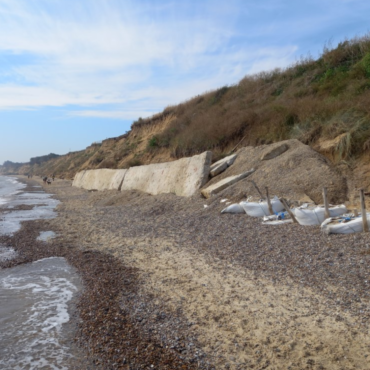 Work to Save Pakefield Cliffs

Work has been underway this week on building temporary coastal defences to protect Pakefield beach. The work is in response to erosion that has been occurring to cliffs in the area - and will involve moving beach material from Lowetoft’s south beach to help build up the shoreline at Pakefield. The work is set to take place during low tides and be complete by the end of this week. Coastal […]