Boris Johnson and Rishi Sunak to be fined over lockdown parties 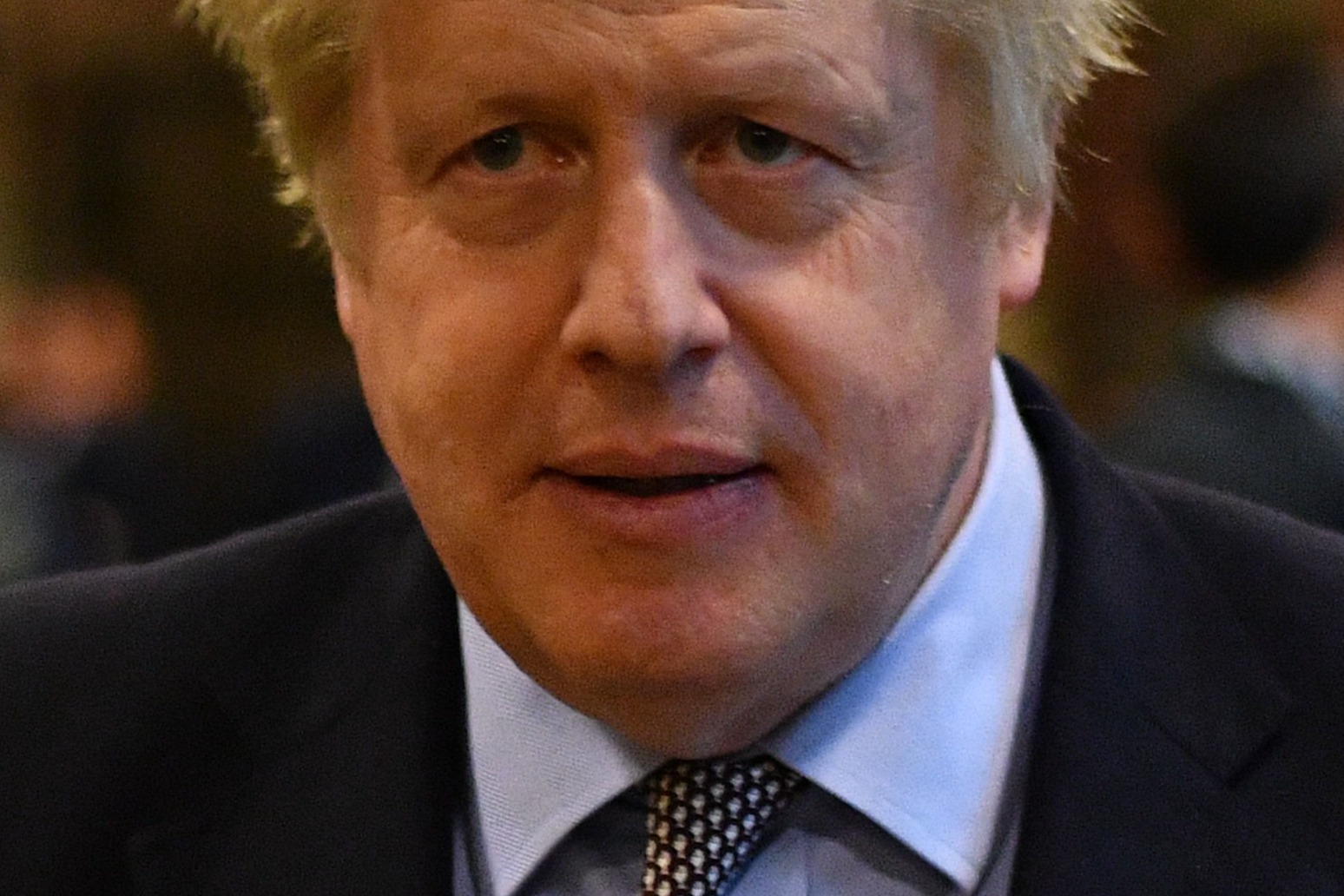 Prime Minister Boris Johnson and Chancellor Rishi Sunak have been told they will be fined as part of a police probe into allegations of lockdown parties held at Downing Street.

The Metropolitan Police announced 30 additional fines on Tuesday in relation to Operation Hillman, which is looking into breaches of Covid-19 regulations at the top of Government.

A No 10 spokeswoman said: “The Prime Minister and Chancellor of the Exchequer have today received notification that the Metropolitan police intend to issue them with fixed penalty notices.

“We have no further details, but we will update you again when we do.”

Sir Keir said: “Boris Johnson and Rishi Sunak have broken the law and repeatedly lied to the British public.

“They must both resign.

“The Conservatives are totally unfit to govern. Britain deserves better.”

Police have opted not to name those facing fines, citing traditional practices when dealing with out-of-court matters such as speeding fines, but Downing Street said it would confirm if Mr Johnson was among those being penalised.

Scotland Yard said on Tuesday that it had made at least 50 referrals for fixed-penalty notices (FPNs) – up from 20 at the end of March – to ACRO Criminal Records Office, which is responsible for issuing the fines.

Mr Johnson is understood to have been present at six of the at least 12 events being investigated.

The Prime Minister, speaking in the Commons in December after allegations about parties in Downing Street first emerged, said that “all guidance was followed completely in No 10”.

However, since the police probe commenced, the Conservative Party leader has looked to deflect from answering questions until the inquiry has concluded and has poured his efforts into dealing with the Ukraine crisis.

In his response to Mr Johnson being told to expect a fine, Liberal Democrat leader Sir Ed Davey called for Parliament’s Easter break to be cut short in order to hold a no confidence vote in the Prime Minister’s leadership.

The Chancellor, who was in the Cabinet Room at No 10 for Mr Johnson’s birthday on June 19 2020 when up to 30 people are said to have gathered with a cake, had initially dismissed suggestions that he would have to fill out a police questionnaire.

However, he was later sent a legal form to complete and has been told to expect an FPN.

Ms Sturgeon tweeted that the Prime Minister should resign after breaking the law and “repeatedly lying to parliament about it”, adding: “And he should take his out of touch Chancellor with him.”

Bereaved families have said there is “simply no way” the Prime Minister and Chancellor can continue in post.

Lobby Akinnola, spokesman for Covid-19 Bereaved Families for Justice, said the pair “broke the law” and “took us all for mugs”.

“If they had any decency they would be gone by tonight,” he said. 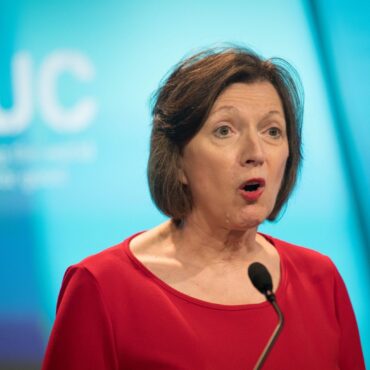 The general secretary of the Trade Unions Congress (TUC) is to step down after nine years at the helm. Frances O’Grady said she will leave her post at the end of the year, with a replacement elected at the TUC’s annual meeting in September. The trade union chief was first elected to the position in 2013, making her the first woman to hold the role in the organisation’s history. She […]