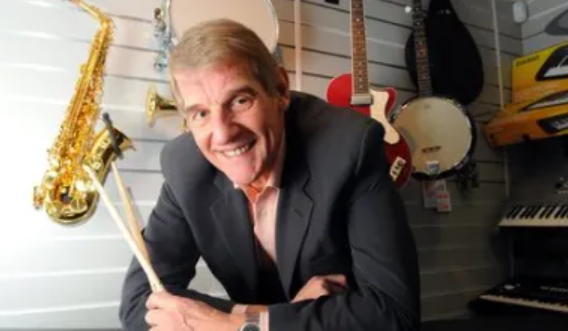 Former Suffolk MP Bob Blizzard, has died at the age of 71.

From 1997 to 2010 he was the Labour’s Waveney MP – and spent years campagning for the third crossing over Lake Lothing, as well as gaining funding for the Orbis Energy Centre in Lowestoft.

Tributes have been paid from across the political spectrum, including current Waveney MP Peter Aldous who said: “He was a formidable political opponent, a man who held passionate and strong beliefs and was a staunch advocate for Waveney.”

In the years after Bob Blizzard’s political career, he was the driving force behind the Lowestoft Jazz Weekend.

Local businessman and Chairman of Lowestoft Vision, Danny Steele, told East Suffolk One that it would be a great tribute to keep the Jazz Weekend going – and that discussions had already begun to ensure the event goes ahead later this year. 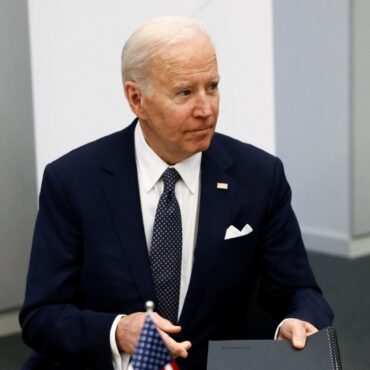 The US House of Representatives has emphatically approved a fresh 40 billion dollar (£32.4 billion) aid package for Ukraine. The measure sailed to passage by a lopsided 368-57 margin, providing 7 billion more than President Joe Biden’s request from April and dividing the increase evenly between defence and humanitarian programs. The bill would give Ukraine military and economic assistance, help regional allies, replenish weapons the Pentagon has shipped overseas and […]