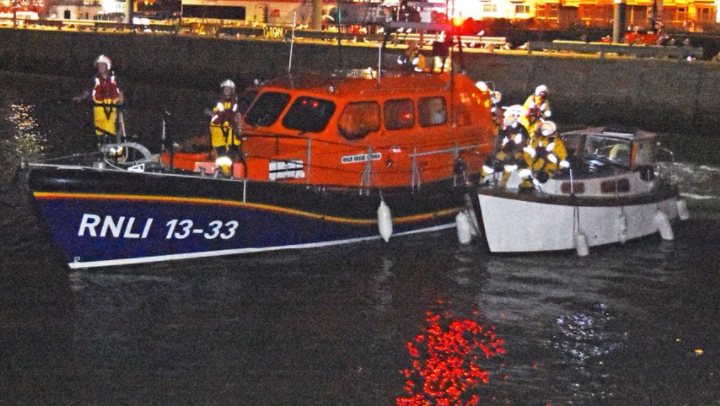 Lowestoft’s lifeboat responded to a mayday call over the weekend – with the rescue of a yacht taking 8 hours.

The 32 foot Dutch vessel got into difficulty 42 miles off the Suffolk coast and in a busy shipping, after it suffered electrical problems on Friday night.

A large passenger ferry had been standing by to help – but the yacht was eventually towed into Lowestoft early on Saturday morning.

Then – on Monday evening a 23ft motor-sailing cruiser needed Lifeboat assistance  after it developed engine problems a mile off the coast at Benacre.

Reoprts for the crew at Lowestoft’s Lifeboat, said – ‘the sea was quite choppy with a nort east breeze and the cruiser couldn’t make a lot of headway.’

So, the vessel with two men – and a dog on board, was towed back to Lowestoft – as pictured here on the Lifeboat’s Twitter account: 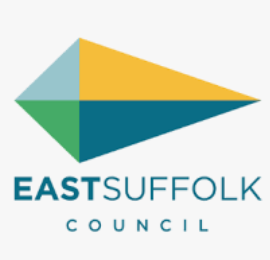 East Suffolk Council says its offering accommodation in the area for Afghan refugees. Under the Government’s relocations and assistance policy, interpreters who worked with the British Armed Forces and those who worked with the British Embassy during the past 2 decades are being prioritised. Meanwhile,  Suffolk County Council has also confirmed its also stepping up to support this national effort - saying Times like this call for acts of humanity. […]