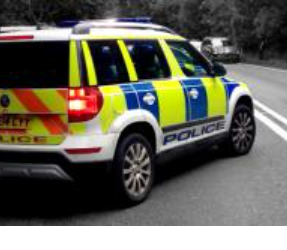 Police are appealing for witnesses following a possible road traffic collision in Blundeston in which a cyclist has been seriously injured.

Police were called by the ambulance service at 10.43am, Saturday 21st May, to reports a cyclist had been found injured in Flixton Road at the junction with Somerleyton Road (B1074).

The cyclist was taken to Addenbrooke’s Hospital by air ambulance in a serious condition.

Police are investigating the cause of the incident and would like to speak to anyone who may have information or may have seen the cyclist in the area at the time.

Anyone with any information, including anyone with dash-camera footage, is asked to contact Suffolk Police. 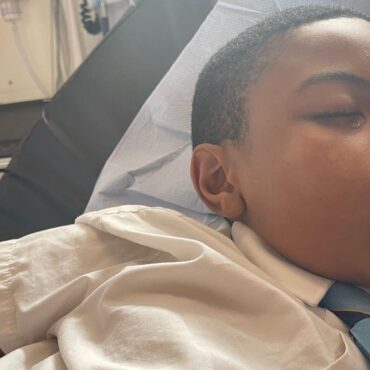 Boxer Anthony Joshua and footballer Jadon Sancho are among those who have sent messages of support to an 11-year-old boy who lost his finger while “fleeing school bullies”, the boy’s mother has said. Raheem Bailey was beaten by a group of children at school on Tuesday, Shantal Bailey said. Ms Bailey, 28, said her son tried to escape school but got his right-hand ring finger caught while climbing a fence, […]