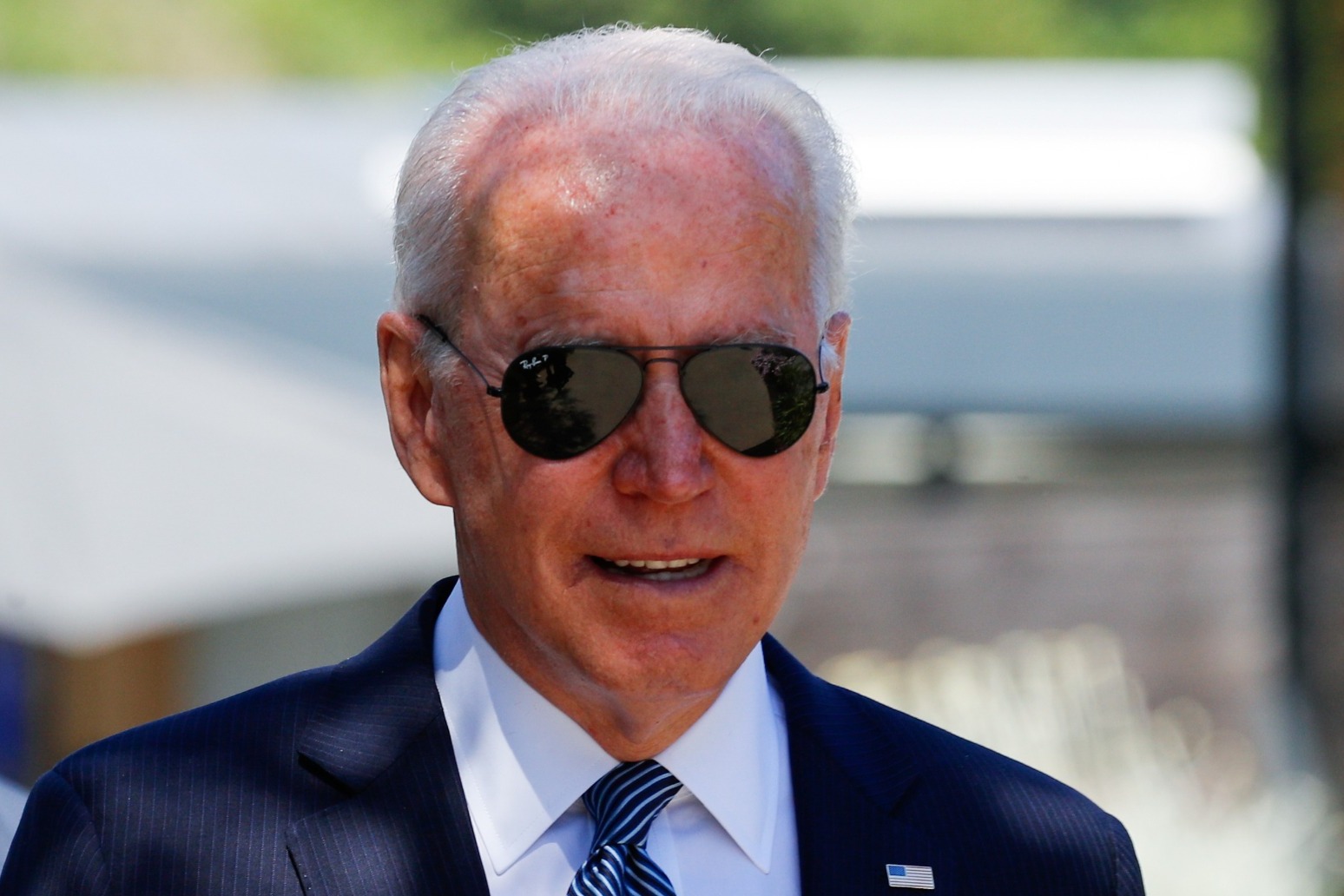 President Joe Biden has signed an executive order directing the declassification of certain documents related to the September 11 terrorist attacks.

The move is seen as a supportive gesture to victims’ families who have long sought the records in hopes of implicating the Saudi government.

The order, coming little more than a week before the 20th anniversary of the attacks, is a significant moment in a years-long tussle between the government and the families over what classified information about the run-up to the attacks could be made public.

That conflict was on display last month when some 1,800 relatives, survivors and first responders opposed Mr Biden’s participation in 9/11 events if the documents remained declassified.

“The significant events in question occurred two decades ago or longer, and they concern a tragic moment that continues to resonate in American history and in the lives of so many Americans,” the executive order states.

“It is therefore critical to ensure that the United States Government maximizes transparency, relying on classification only when narrowly tailored and necessary.”

The order directs the Justice Department and other executive branch agencies to begin a declassification review and requires that declassified documents be released over the next six months.

Still, the practical impact of the executive order and any new documents it might yield was not immediately clear.

Past investigations have outlined ties between Saudi nationals and some of the airplane hijackers, but have not established the government was directly involved. How the release of any previously withheld documents might change that assessment is not known.

The Justice Department revealed last month that the FBI had recently concluded an investigation that examined certain 9/11 hijackers and potential co-conspirators, and that it would now work to see if it could share information that it had previously determined could not be disclosed.

But, the families said on Thursday, “thus far, no additional substantive material has been produced, and the FBI has not agreed to make a further effort to find its missing documents”. 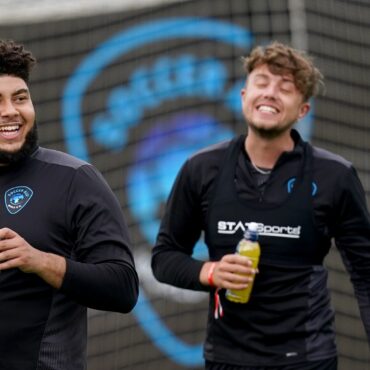 Roman Kemp tests positive for coronavirus ahead of Soccer Aid

Radio DJ Roman Kemp (right) has revealed he has tested positive for coronavirus ahead of his planned appearance in the Soccer Aid charity football match. He was due to play in the World XI for the Unicef event on Saturday at Manchester City’s Etihad Stadium in a team that will be managed by Harry Redknapp. However on Friday Kemp said he is “absolutely gutted” to have tested positive. The Capital […]