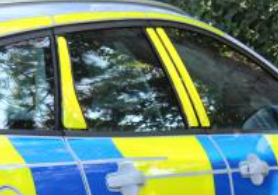 Police are appealing for witnesses or information after a vehicle was followed by another vehicle and then damaged in Beccles.

At approximately 10.40pm on Wednesday 29th December, the driver of a black Volkswagen Golf was followed by a driver and a passenger of a silver Citroen C4 Picasso from St Annes Road in Beccles to the Worlingham area.

The passenger, a woman, then began throwing objects out the window at the driver of the Volkswagen Golf, which dented the car.

Officers would like to hear from any potential witnesses who were in the area at the time of the incident, including any motorists with a dashcam in their vehicle who may have captured any footage that could be of assistance.

Anyone with information about this incident, is asked to contact Suffolk police, quoting incident number: 37/73879/21 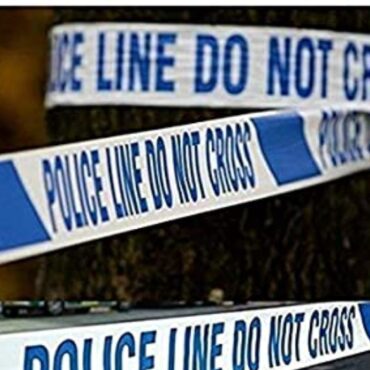 Man dies after being trapped by fire at locked cannabis factory