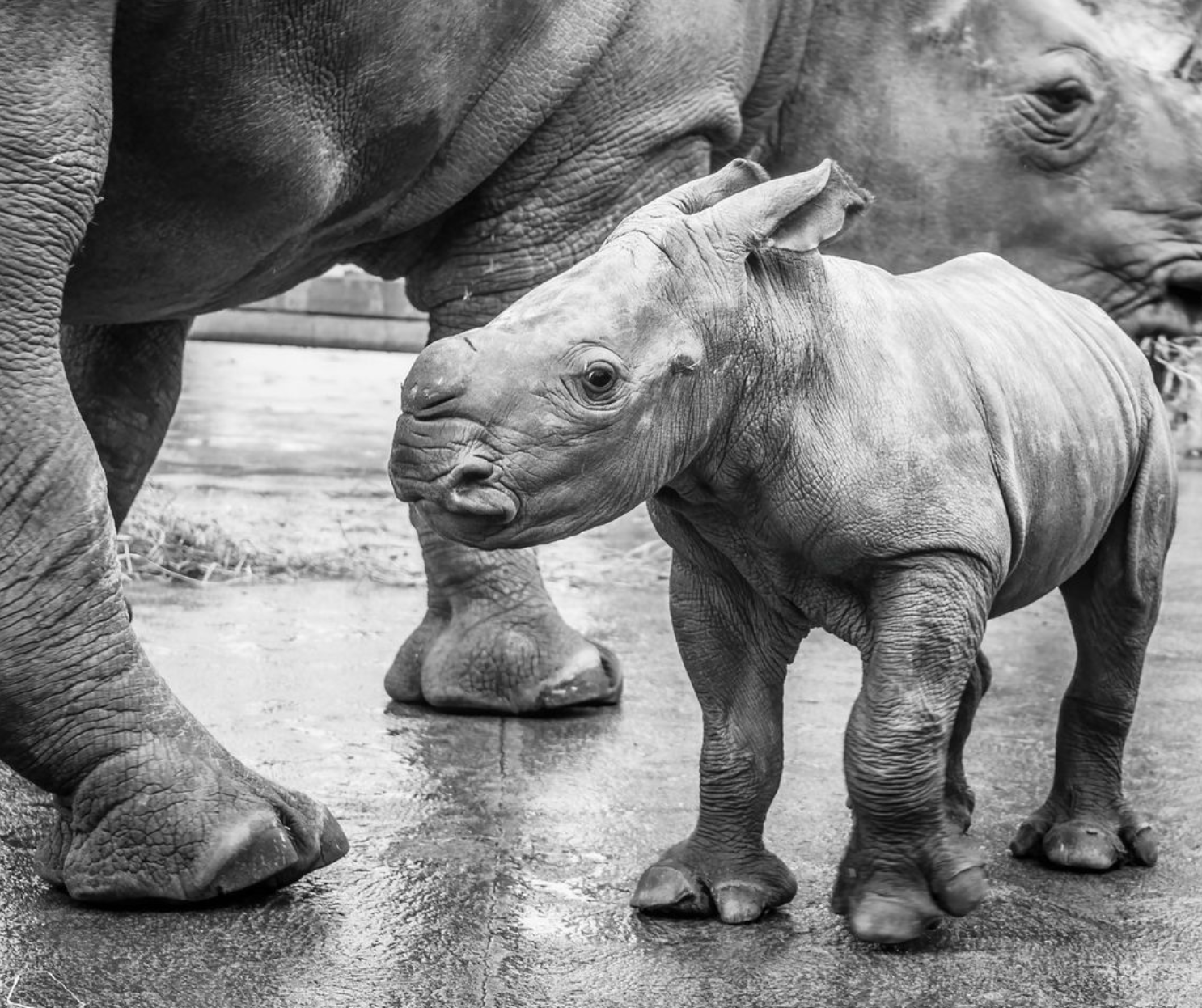 Zoo keepers in Kessingland are celebrating after the birth of a rare southern white rhino.

The calf  was born at Africa Alive in December – where they are hoping people will now help name the new arrival.

Keepers have confirmed that the white rhino calf, born to mum Nijiri and dad Zimba, is female – and they have picked out a list of possible names.

Suggested names include Jasiri – which means bold and courageous in Swahili… and other possible names on the list are:

The winning name will be announced on the 24th January. 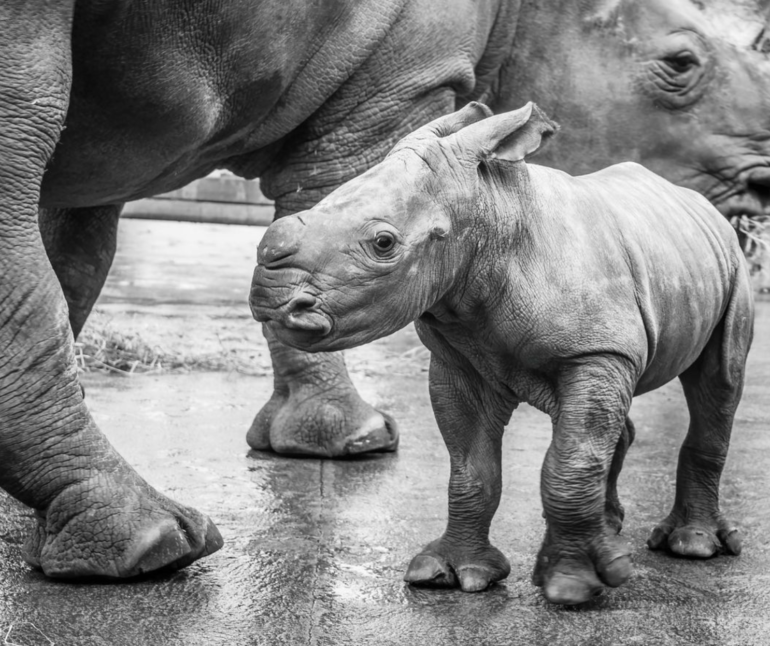 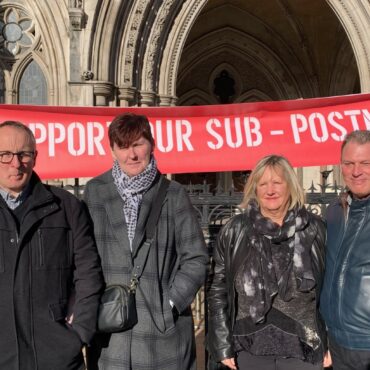 The Post Office has offered compensation to 777 of the 2,500 postmasters who applied for compensation over a 20-year scandal that saw some of them serve prison sentences. Its chief executive, Nick Read, told MPs on Tuesday that he hopes that lawyers and staff working on the case can make offers to the all but a handful of the claimants by the end of the year. But he warned that […]