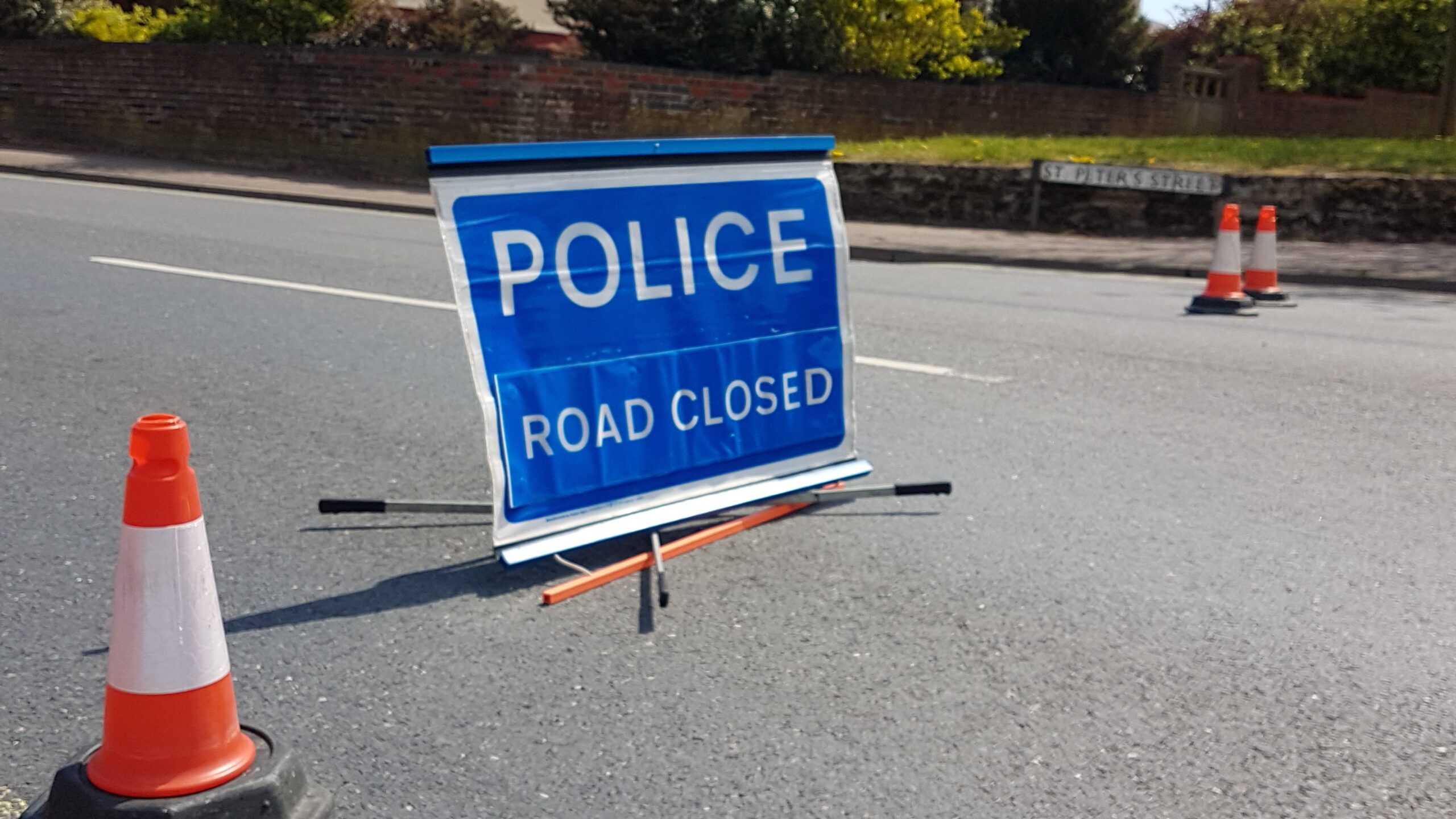 A man has been charged and four other men have been released on bail following a stabbing in Lowestoft.

Police were called by the Ambulance Service at 11.35pm on Saturday (1st May) – to an incident in which a man had been stabbed near to the East Coast College in St Peter’s Street.

The victim, a 21-year-old man, suffered a single stab wound and was initially taken to James Paget University Hospital, before being taken to Addenbrooke’s Hospital in Cambridge, where he remains in critical but stable condition. His injuries were initially deemed to be life-threatening.

Scenes were put in place in both St Peter’s Street and Yeovil Road to allow for an investigation to take place but they have since been stood down. 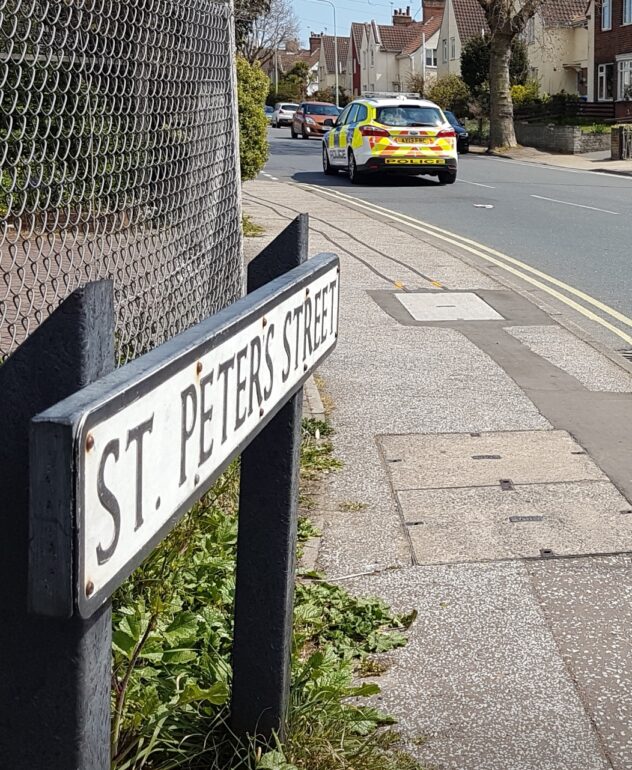 Following the incident, officers arrested five men and they were taken to police investigation centres in Great Yarmouth, Martlesham and Bury St Edmunds, where they were questioned.

A fifth man, Ryan Page, 22, of no fixed address, has been charged with the following offences: two counts of wounding with intent to cause grievous bodily harm; and possession of an offensive weapon in a public place, namely a knife.

He was remanded in custody, appearing before Ipswich Magistrates’ Court on Monday (3rd May). 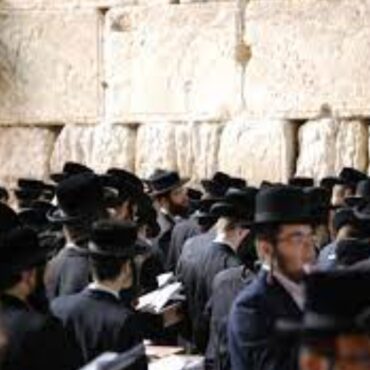 Israeli officials under scrutiny over warnings ahead of festival stampede deaths

Officials are coming under growing scrutiny for ignoring warnings about safety lapses at one of Israel’s most visited holy sites, as the country mourned 45 ultra-Orthodox Jews killed in a stampede at a festival. The disaster at Mount Meron also heated up the debate over the role of the ultra-Orthodox minority in Israel and the refusal of some of its leaders to acknowledge the authority of the state. The festival […]