At least 22 dead as passenger boat sinks in Bangladesh 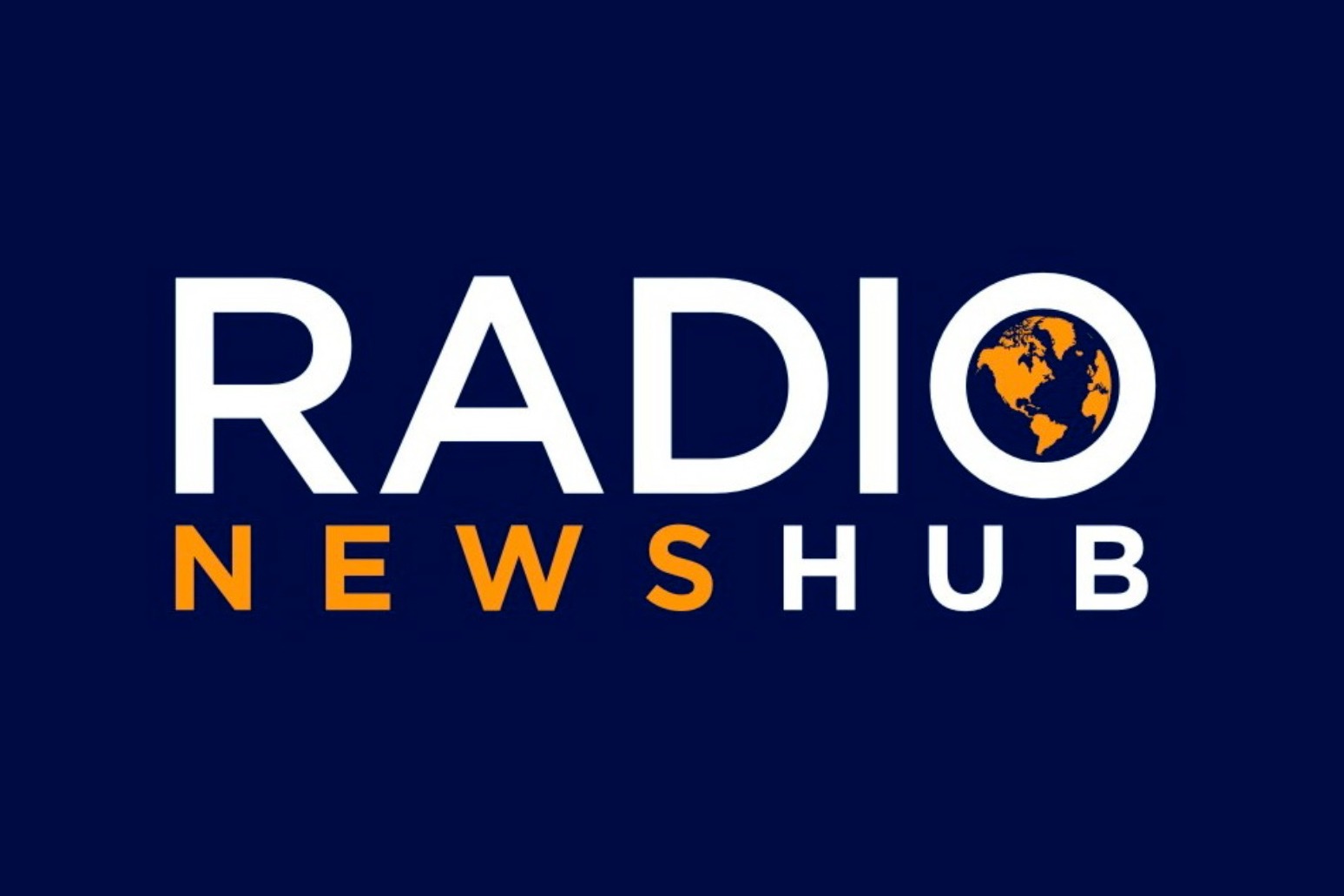 At least 22 people have died when a Bangladeshi passenger boat sank with more than 100 on board.

The driver of a cargo vessel suspected of colliding with the boat has been arrested, officials said.

The boat sank on Friday evening in a large body of water in the eastern district of Brahmanbari, 51 miles east of the capital, Dhaka.

No passengers were believed to be missing after nearly 24 hours of search efforts, said Emon Sarker, a duty officer with the district’s fire service and civil defence, who also provided the final death toll.

“Maybe many swam to safety. There was no passenger list. It happens here. Today, nobody came to us looking for any missing people,” Mr Sarker said.

Bangladesh is a delta nation where water transport is heavily used to move people and goods. But deadly accidents are common.

Mr Sarker said the sunken boat was still submerged and would be brought to shore on Sunday.

“I was grazing cattle on the bank. I heard a loud noise and saw the cargo vessels hitting the passenger trawler. I saw the trawler sinking quickly,” witness Nurul Amin told the paper.

The Scottish Greens will join the SNP in the Scottish Government after party members voted in favour of the “historic” powersharing deal. The agreement will see the Scottish Green co-leaders Patrick Harvie and Lorna Slater become government ministers – the first time any Green representative has held political office in a government in the UK. First Minister and SNP leader Nicola Sturgeon announced the plans for the parties to work together, having agreed a “transformative” policy programme. The deal was […]