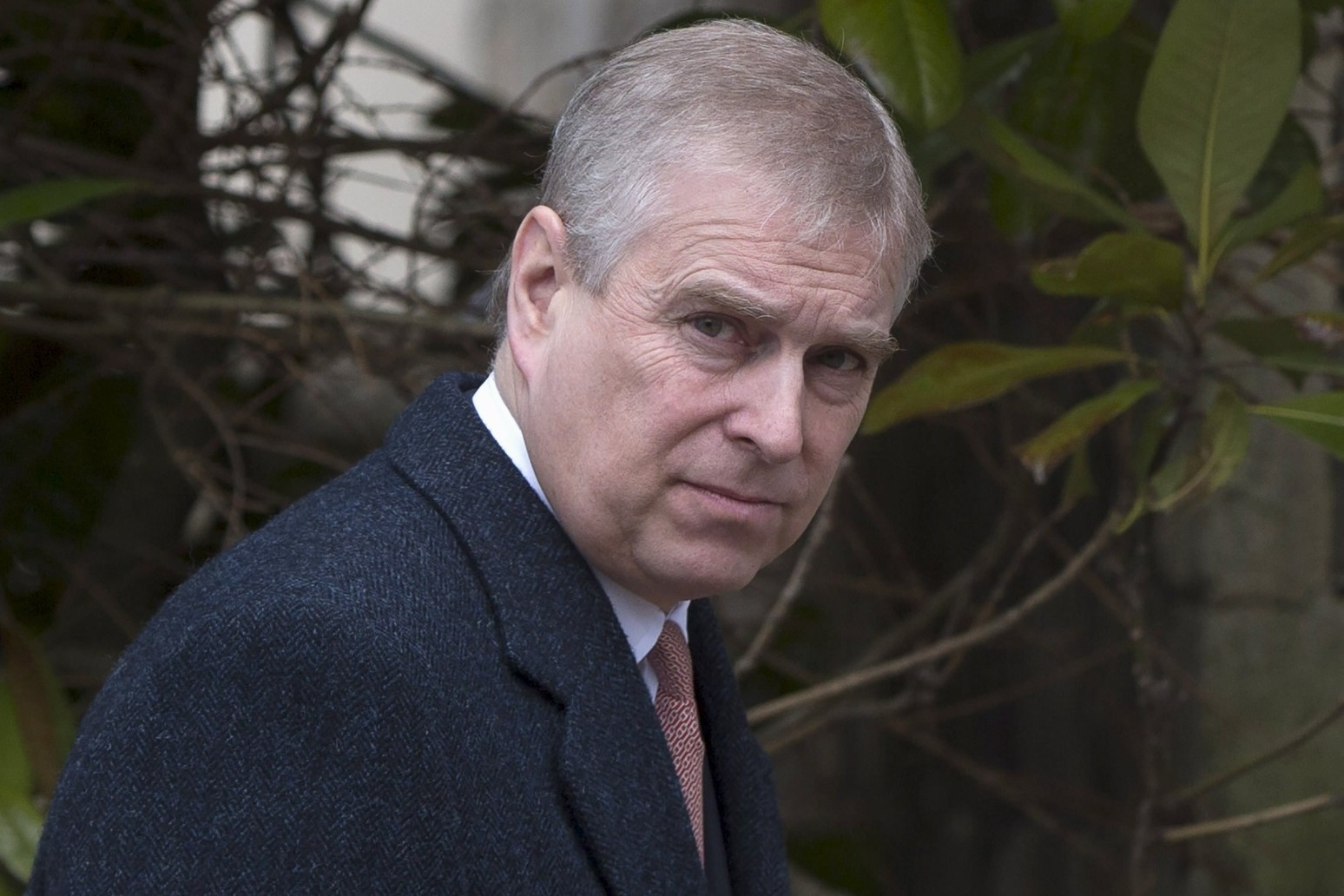 The Duke of York is facing a renewed call to give up one of his last remaining major titles after agreeing to settle the civil sex assault claim against him for what is widely reported to be a multimillion-pound sum.

Andrew, whose status as a member of the royal family was left in tatters last month after the Queen stripped him of his honorary military roles and he gave up his HRH style, has been urged to show “respect” by now losing his dukedom.

The royal has agreed to make a “substantial donation” to his accuser Virginia Giuffre’s charity after the pair agreed an undisclosed out-of-court settlement in her civil sex claim against him.

No detail has been disclosed with regard to the settlement and costs, but it has been reported he has agreed to pay an eight-figure sum and there has been speculation the Queen might help with costs from her private funds.

The Daily Telegraph reported that a deal was agreed at the weekend following at least 10 days of negotiations between the two sides.

The newspaper said the total amount to go to Ms Giuffre and her charity exceeds £12 million, and reported that part will be paid by the Queen.

Buckingham Palace has declined to comment on Tuesday’s legal development, while Andrew’s representatives also declined to say how the donation to Ms Giuffre’s charity would be funded.

Royal finances expert and author David McClure said there is “enormous public interest” in the sum and the source of the funding being disclosed, telling the PA news agency: “I really think for once the royal family should come clean and say where the money came from.”

Ms Giuffre, also known as Virginia Roberts, made a claim against Andrew for damages in her home country of the US, claiming she was trafficked by Epstein, Andrew’s friend, to have sex with the royal when she was 17, a minor under US law.

The settlement agreement states that Andrew will donate to Ms Giuffre’s charity in support of victims’ rights and that he has pledged to “demonstrate his regret for his association with Epstein” by supporting the “fight against the evils of sex trafficking, and by supporting its victims”.

Labour’s Rachael Maskell, who represents York Central, repeated a call made last month, saying Andrew should give up his association with the city out of respect.

She said: “To demonstrate his seriousness in this endeavour, and his respect for those affected by abuse and the people of our city, I would ask that his first act of contrition is to confirm his support for the withdrawal of his ducal title.”

Although the parties have settled the case, the agreement is not an admission of guilt from the duke and he has always strenuously denied the allegations against him.

The settlement has come in the monarch’s historic Platinum Jubilee year, and gives the royal family the chance to celebrate the Queen’s 70 years on the throne at the national festivities in June without the threat of Andrew’s trial looming over them.

Royal experts have said it is unlikely Andrew can ever return to public royal life, having been “tainted” by the scandal.

Royal author Penny Junor said the agreement made it appear “as though he (Andrew) has finally been humbled” and is likely to come as a “huge relief” to the rest of the royal family.

She told PA: “I think the problem with Prince Andrew is he has always seemed to display a sense of entitlement, an arrogance which might lead him to think that he could come back to public life but I think it’s very, very unlikely.”

Lisa Bloom, a lawyer representing a number of Epstein’s victims said she and her clients “salute Virginia’s stunning courage”, hailing the outcome as a “victory”.

However Lady Victoria Hervey, who socialised with the duke in the early 2000s, said she believes the “storyline was crumbling” in reference to Ms Giuffre’s allegations.

The socialite told PA: “I hope the royal family can now focus on the upcoming jubilee celebrations and Prince Andrew can put these false allegations behind him.”

In January, Buckingham Palace announced that Andrew would be defending the case “as a private citizen”.

He receives a Royal Navy pension and the Queen is also thought to fund him from her £21.7 million a year Duchy of Lancaster income, but the figure she gives him is kept private.

An order published by US District Judge Lewis Kaplan in response to the settlement letter, stated that the “stipulation of dismissal” of the case must be filed by March 17, otherwise it “remains entirely possible that this action will be set for trial when previously indicated”. 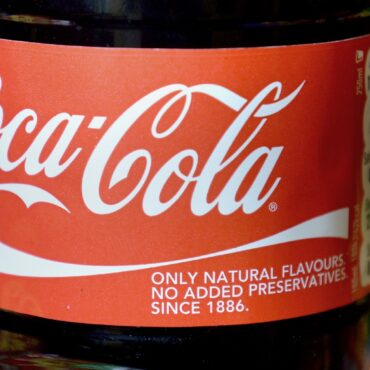 The Coca-Cola bottling business for the UK and Europe has almost doubled its profits for the past year after it was boosted by the reopening of hospitality and acquisitions. Coca-Cola Europacific Partners (CCEP) hailed an “extraordinary year” which saw it post a 98.5% rise in profits after tax to 988 million euro (£828.5 million) for 2021, compared with the previous year. It added that revenues increased by 30% for the […]