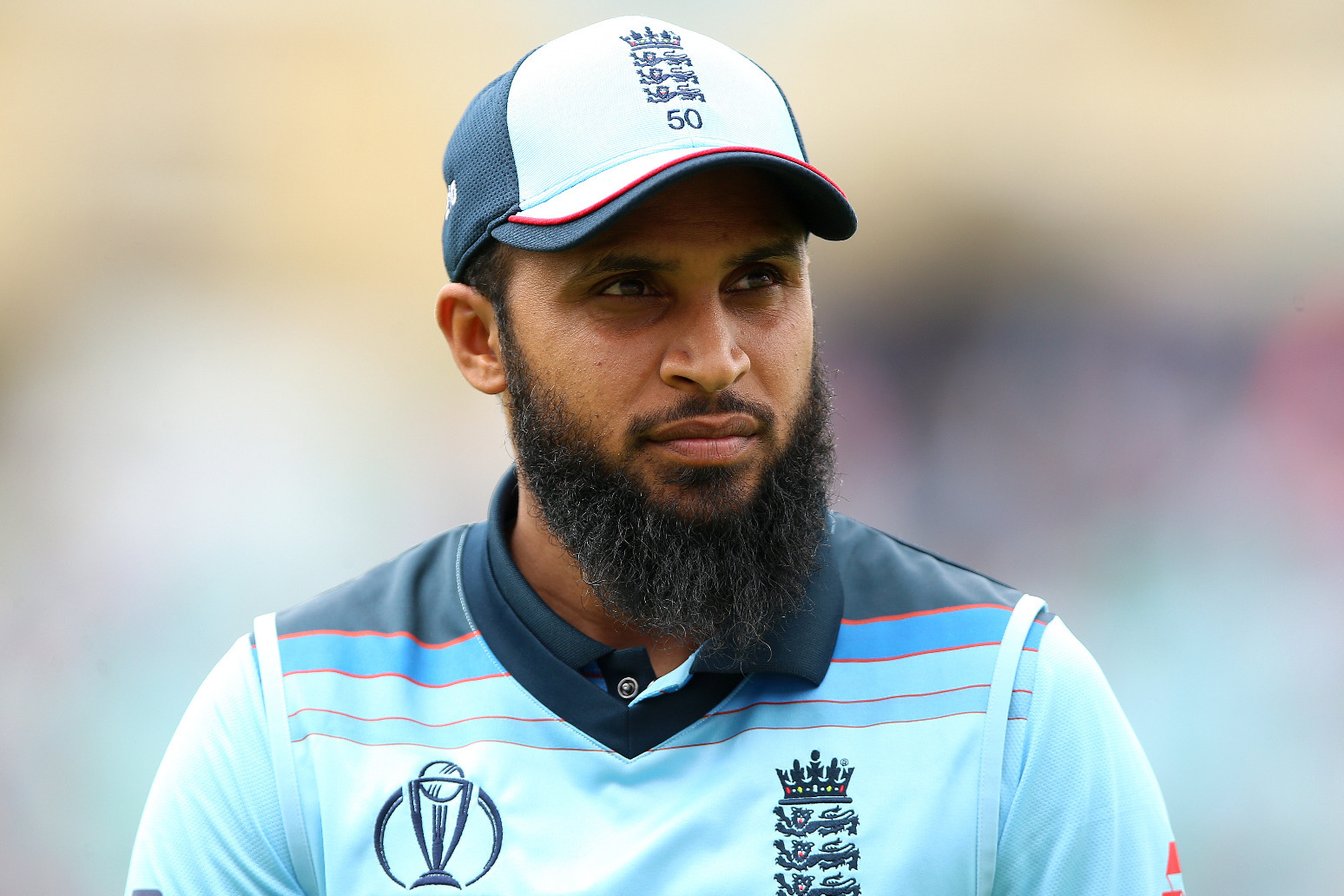 He issued a statement via The Cricketer on Monday morning

England star Adil Rashid has come out in support of Azeem Rafiq’s allegations against Michael Vaughan regarding comments made “to a group of us Asian players”.

Rashid, who has played 199 times for his country and was a key part of the World Cup-winning side in 2019, has spent his whole career at Yorkshire but has previously kept his counsel on the racism crisis engulfing the club.

That changed on Monday morning, when he issued a statement via The Cricketer echoing Rafiq’s claims against the former England captain. Vaughan revealed earlier this month that he had been named in the independent investigation into Rafiq’s claims of institutional discrimination at Yorkshire but completely denies telling a group of team-mates of Asian ethnicity: “too many of your lot, we need to do something about it”.

Rashid wrote: “I wanted to concentrate as much as possible on my cricket and to avoid distractions to the detriment of the team but I can confirm Azeem Rafiq’s recollection of Michael Vaughan’s comments to a group of us Asian players.”

The Bradford-born leg-spinner made his first team debut at Yorkshire 15 years ago, overlapping significantly with the careers of both Vaughan and Rafiq, and is one of the county’s most successful players of recent times.

He made no new allegations against any of those he has played with or for over the years but welcomed recent steps taken to shine a light on the matter, including Tuesday’s Digital, Culture, Media and Sport select committee hearing. He also placed on record his willingness to assist in any future investigations.

“Racism is a cancer in all walks of life and unfortunately in professional sports too, and is something which of course has to be stamped out,” he said.

“I’m encouraged by the fact that a parliamentary committee seems to be trying to improve the situation, whether that’s holding people accountable or getting changes made at an institutional level. These can only be positive developments. I will of course be more than happy to support any official efforts when the time is right. For now, though, these matters are of an intensely personal nature and I will not be commenting on them further. I ask you to respect my privacy and allow me to focus on my cricket.”

Swell Music focuses on the rewarding powers of music to bring about positive change in people's wellbeing.By using music, the organisation's purpose is to enable members of our community to participate in high quality, fun activities in a supportive, safe and social environment.Swell Music works on a number of ways to help with peoples health and wellbeing, these projects include: Singing for Lung Health, Dementia, Sing to Beat Parkinson's and […]