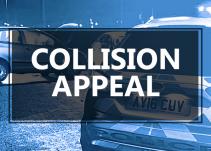 Police are appealing for witnesses following a serious road traffic collision on the A145 in Brampton.Officers were called by the Ambulance Service at 1.25pm yesterday, Wednesday 27 January, to reports of a collision at the crossroads with Station Road and London Road, involving a motorcycle and a car – a blue Vauxhall Meriva.

The motorcyclist, a man aged in his 20s, was treated at the scene by paramedics and a volunteer Suffolk Accident Rescue Service (SARS) team. He was then flown to Addenbrooke’s Hospital in Cambridge by Air Ambulance after sustaining potentially life-threatening injuries. He remains in a critical but stable condition in hospital.

The driver of the car, a woman aged in her 60s, sustained a minor injury and was not required to attend hospital.
Road closures were put in place while the car and motorcycle were recovered and an investigation was carried out.

The roads reopened shortly after 7.10pm.

Any witnesses – including anyone driving in the area at the time with a dashcam fitted in their vehicle – are asked to contact the Roads and Armed Policing Team by phoning 101. 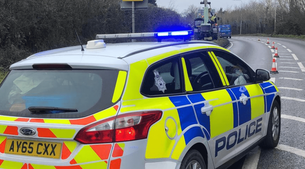 The scene of the incident on the A146 at Carlton Colvillle. Photo source: Lowestoft Police One of east Suffolk’s busiest roads had to be partially closed to traffic for a time on Tuesday afternoon (26th January). ​ A hydraulic fluid spill on the westbound A146 road near the Carlton Colville Crown pub, meant that traffic heading west towards Beccles had to be diverted, which led to  congestion on some roads […] 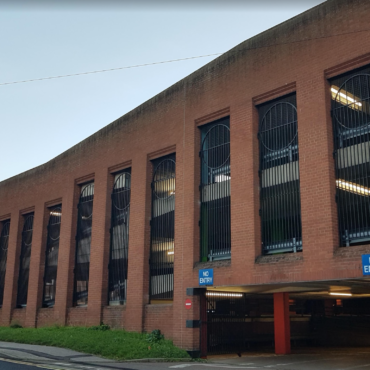 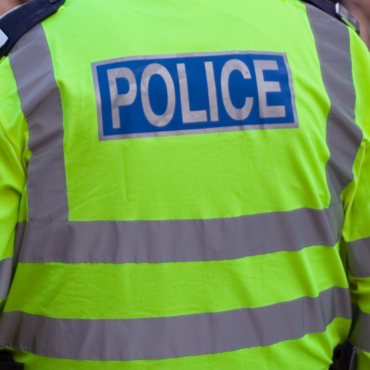