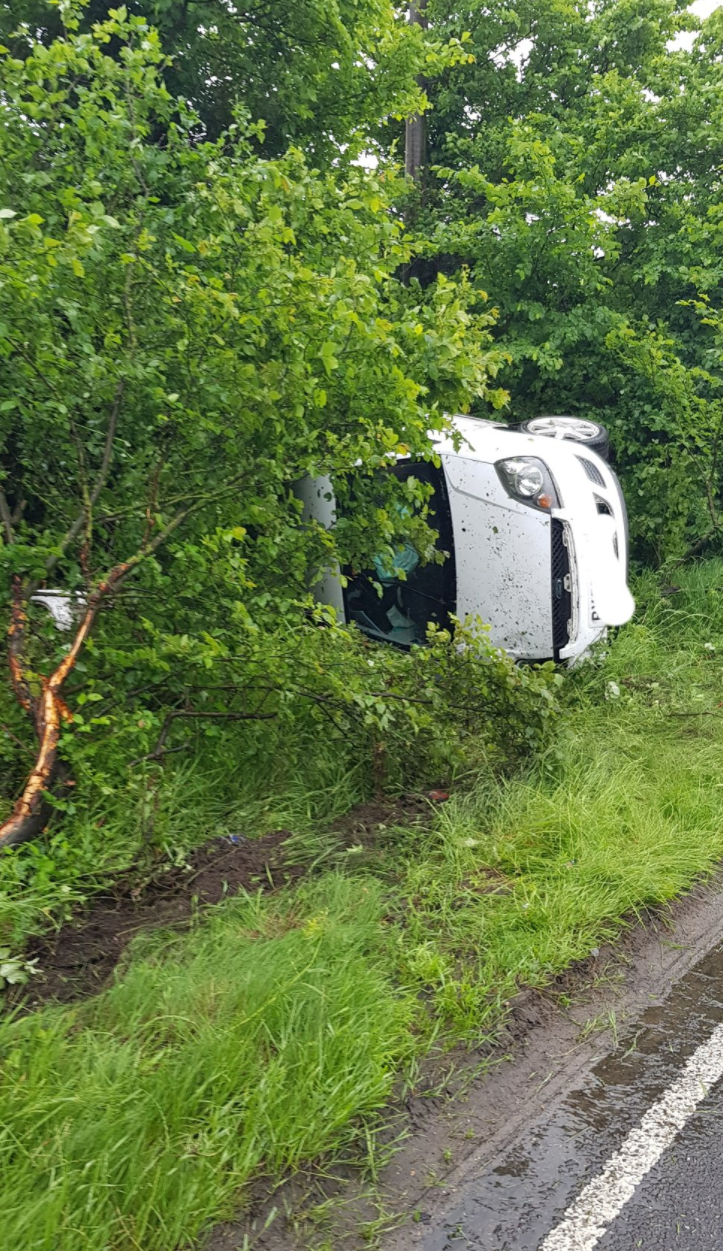 A school in Lowestoft that was left damaged because of the torrential rain on Friday – has thanked the community for the offers of help and support that have been received.

Grove Primary School was flooded, including damage to its library.

The school took to social media to say that they were ‘saddened’ by what had happened – but also praised children – who had to be evacuated.

Many roads were affected by flooding including Lowestoft, Beccles, Leiston and in the Blythburgh and Wrentham areas of the A12.

Meanwhile, also on Friday – emergency services were called to an accident on the ‘Barnby bends’ – after a car ploughed off the road.

The A146 between Beccles and Lowestoft was partially closed by the incident, which happened at around 7.30 in the morning.

One casualty had to be rescued from the car by fire crews – and was cared for by the ambulance team. 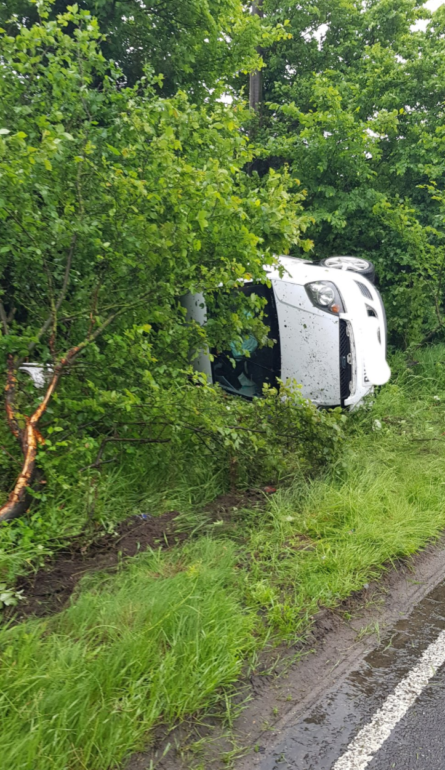 An MP suspended by the Tories is facing trial accused of sexually assaulting a 15-year-old boy in 2008, it can be revealed. Imran Ahmad Khan, the 47-year-old representing Wakefield in West Yorkshire, issued a denial “in the strongest terms” over the allegation he groped the teenager in Staffordshire. Ahmad Khan helped Boris Johnson win a large Commons majority by taking the constituency in the so-called “red wall” that formed Labour’s […]