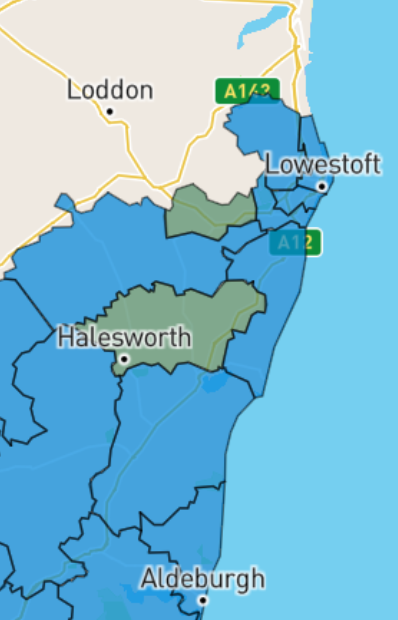 With some of the local election results now declared here in east Suffolk…  so far it has been a good ballot for the Conservatives – and the Greens.

The Tories stronghold at Suffolk County Council continues – but the Green Party now hold both seats in Beccles and have also gained Halesworth… as the party trebled its number of county councilors…  ousting the former leader, Mark Bee in the process.

The Labour Party and Lib Dems now have four County Councillors each.

Meanwhile, the Conservative candidate, Tim Passmore was re-elected as Suffolk’s Police and Crime Commissioner   …but there are still more election results to declare this week…  with the East Suffolk District Council plus town and parish council ballot papers being counted from today. 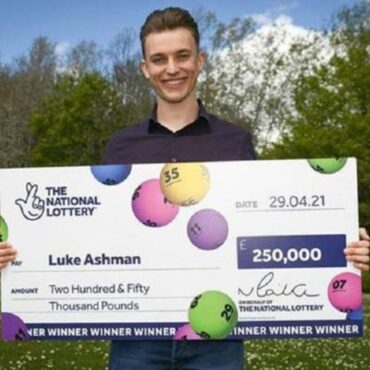 A lottery winner from Dudley says he “won twice on the same day” after scoring on a scratch card and going on a first date with his girlfriend. Luke Ashman won the £250,000 prize on April 22 before going on his first in-person date with his girlfriend, who he had been seeing virtually since December, later the same day. Mr Ashman, 22, had been waiting for lockdown rules to relax […]