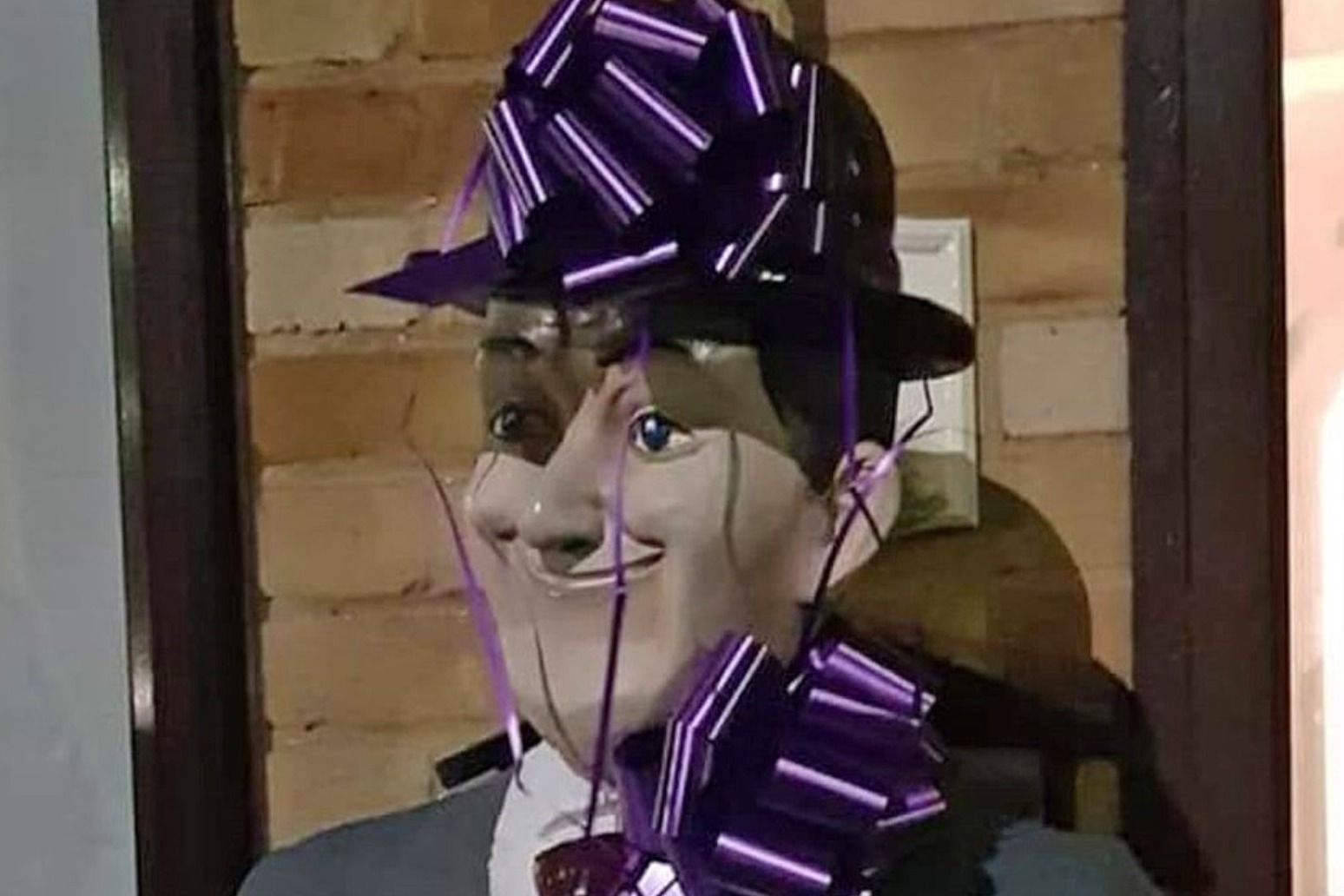 A £5,000 reward is being offered for the safe return of two life-sized figures of comics Laurel and Hardy.

Dean Floyd, 54, is offering the cash incentive after the 6ft statues were stolen last Thursday from outside the home of Lesley Haylett and her partner Peter Elliott, in Romford, east London.

Mr Floyd knows the couple through their charitable work in the area. He decided to offer the incentive as he felt sorry for the couple.

He told the PA news agency: “I just think that it is a shame that this happened to someone like Lesley, who gives her heart and soul to everything she does. I think it would be nice to get them back. She’s what I’d call a Havering star. So if we can help, we definitely will.”

Mr Floyd said the reward was being offered on behalf of his construction company, Chigwell Group, rather than from his own pocket.

The statues have been stolen many times over the years. In 2018 they were returned after being taken three years earlier.

Ms Haylett previously told the PA news agency she and Mr Elliott were “devastated” the statues were taken again. She said Laurel and Hardy featured prominently in a Christmas display she and Peter stage every year which raises thousands of pounds for charity.

Anyone with any information should call the police on 101. 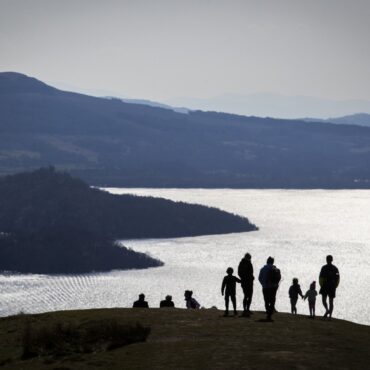 Police are urging people to “exercise extreme caution” when swimming in lochs and rivers after six people – including four young boys – died in a series of tragic incidents. The youngest victim was a boy of nine, while a seven-year-old boy is also fighting for his life after they both got into difficulty in the water near to Pulpit Rock at Loch Lomond, south of Ardlui, on Saturday evening. […]